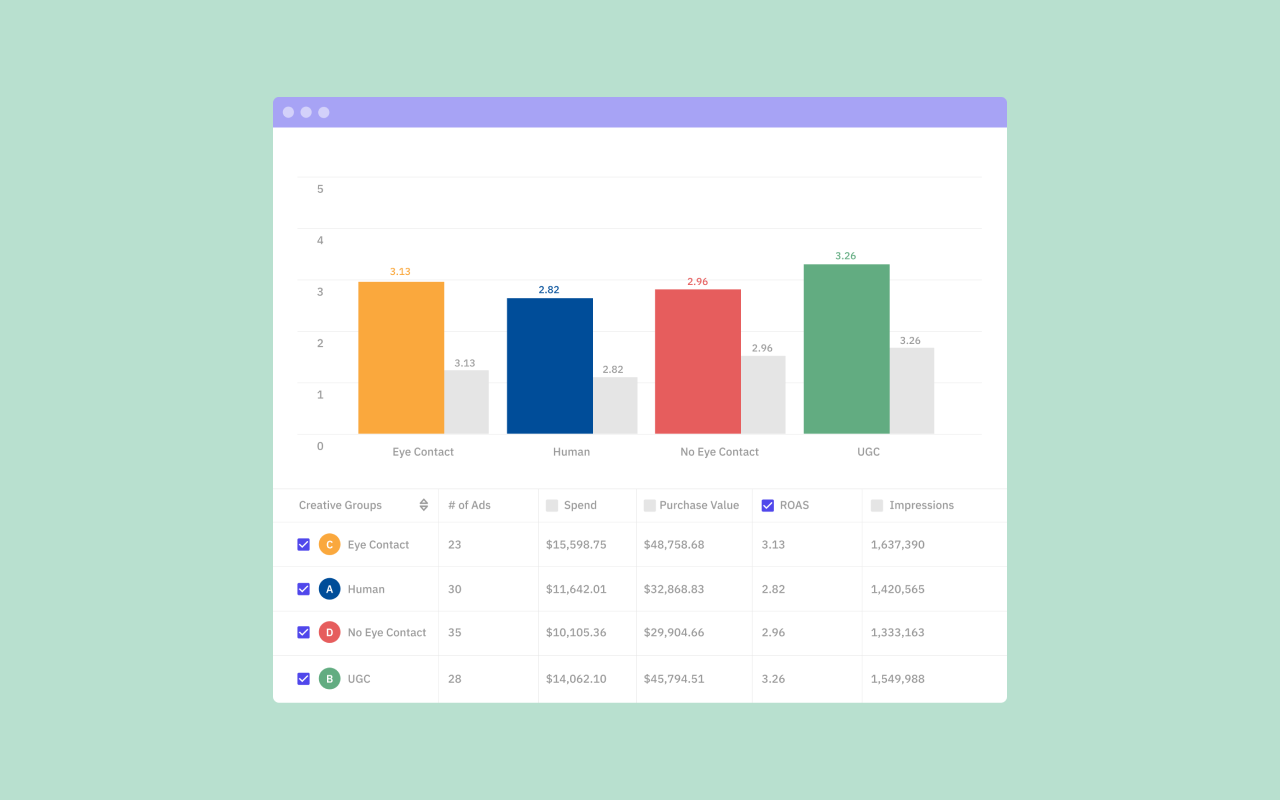 Motion user Amanda was asked by her client to confirm a hypothesis she had heard: creatives where a model makes eye contact with the camera outperformed creatives where they didn't. In a quick moment, she was able to build a Motion report to visualize the outcome to her client.
Learn how 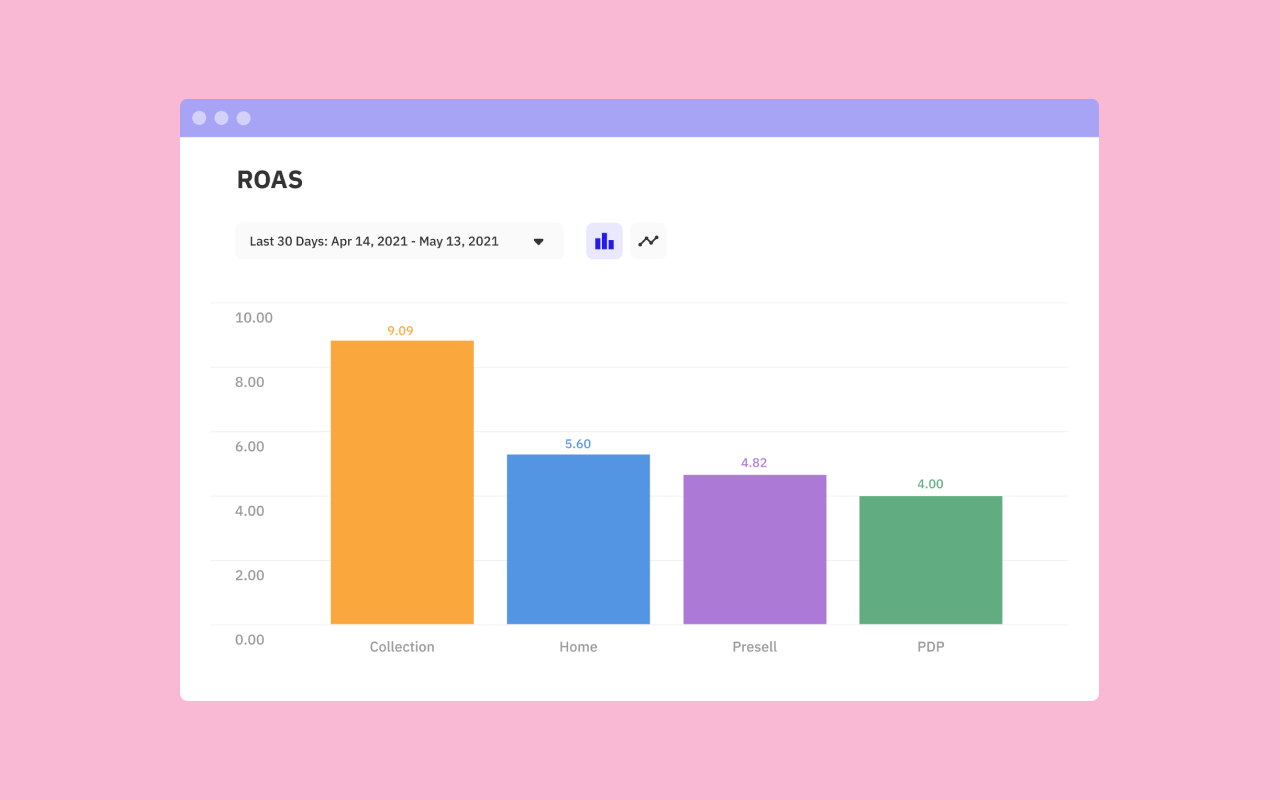 After a downturn in performance, Tanner dove into his Motion reports looking for a new angle of attack. After looking at his active report comparing landing page performance across his many ads, Tanner eyed an opening that allowed him to make a strong strategic move as a media buyer.
Learn how 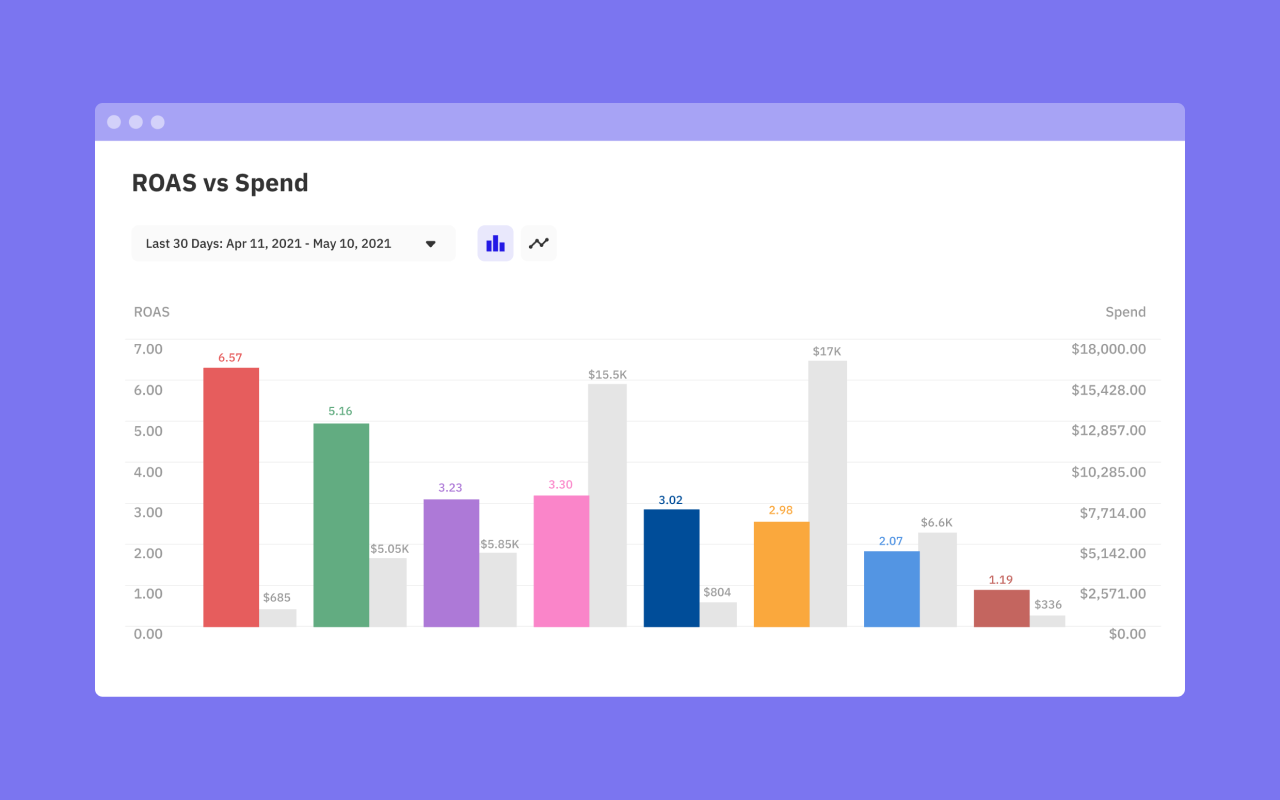 When one of his clients asked for guidance on future product launches, Naveed created a Motion report to give them live data on what products performed best.
Learn how

Thank you! Your submission has been received!
Oops! Something went wrong while submitting the form.